The first to eat candy were the cavemen when they ate the honey from bee hives. 3500 years ago the Egyptians combined fruits and nuts with honey to make candy. In the Middle Ages sugar was expensive so it was a product that was available only to the wealthy. Boiled sugar candies were popular in the American colonies and in the 1800s American factories were producing “penny candy.” Milk chocolate was made by Switzerland’s David Peter who added milk and created the first milk chocolate in 1876.

Today candy is a sweet treat found in most every home. 99% of households will purchase candy at least once a week as reported by the National Confectioners Association. Sweets are a key element in most every American holiday celebration. 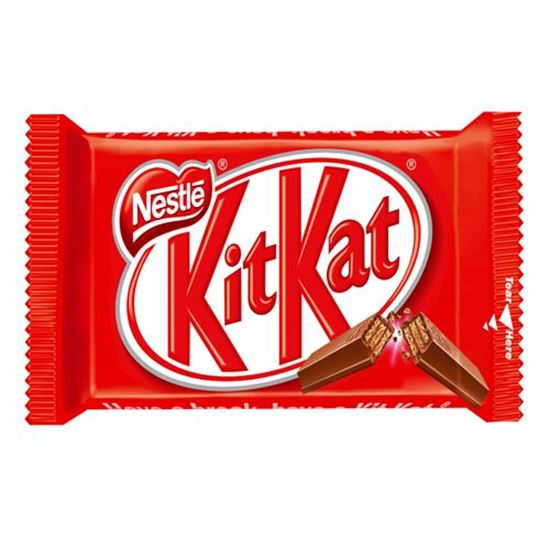 You will be re creating a candy bar label in the style of a “famous” artist” (see list below to choose the artist). Gather and use the information to create a composition that incorporates aspects of the style and techniques of the artist selected. Art Cyclopedia

To develop an understanding of a “famous” artist’s techniques and styles and apply the styles and techniques to the design (Elements of Art: line, shape, color, value, texture, mark/point. Principles  of Art: balance, contrast, emphasis, rhythm, pattern, unity, repetition, etc.) to create a successful composition.

Complete a sketch on paper – a “mock up” – showing what the wrapper will look like. Use drawing paper, colored pencils and pencils provided.

The final art will be created in Illustrator and/or PhotoShop and printed out to “wrap” your re-created candy bar.