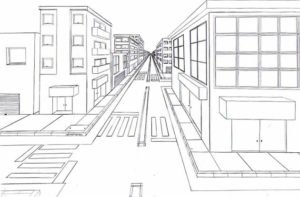 In the image below you see how the road lines converge in a single VP. The right position of converging lines helps you draw with accuracy the exact size of objects receding in space. For instance, the trees’ size on the right changes in accordance with the linear perspecti 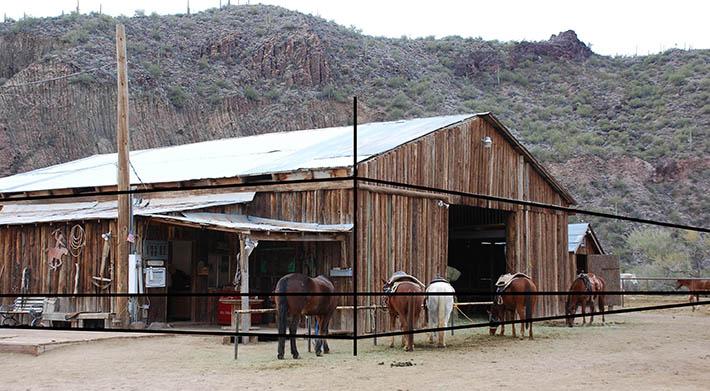 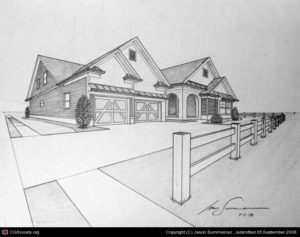 In the picture, two vanishing points are oft

Assignment: Draw a two point perspective in your sketchbook.