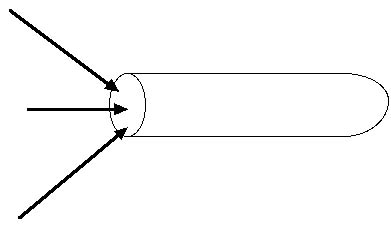 In fluid dynamics, Bernoulli’s principle states that an increase in the speed of a fluid occurs simultaneously with a decrease in pressure or a decrease in the fluid’s potential energy. The principle is named after Daniel Bernoulli who published it in his book Hydrodynamica in 1738. 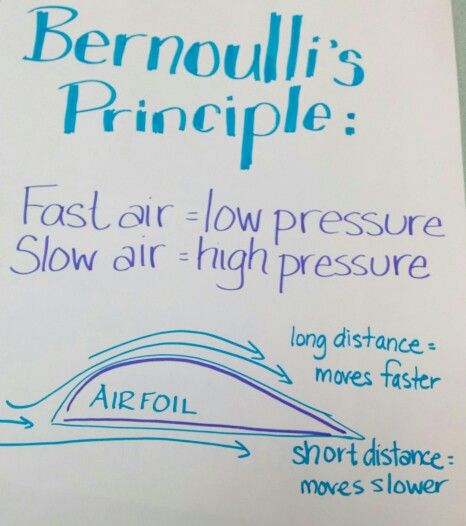 Working in a group build a tower that needs to be as tall as Ms. Olson and that when done will hold a Winter Squash on top – for a count of 50 – without falling off. Each group will receive 25 8′ long windbags and elastic bands.

Step 1; Design your tower as a team. Draw out your intended tower of 25 windbags. Designing a 3D-shapes requires joining several Windbags together. Make giant cubes, triangles and pyramids. See techniques for joining windbags.

Step 2: Blow up your windbags. It may take a few breaths but eventually it will take just one! The air from the atmosphere is drawn into the bag along with the stream of air from your lungs.

3. Construct your tower together. Critique what is working well – and what may need to change to work better. Draw out your critical thinking on the initial white design paper.

Design Team must work with the Construction Team to build the tower. Draw all initial ideas, revisions and final work on large paper provided.

You will be graded on: your participation towards the success of your group working together in a good way; completion of the tower (whether it holds the squash or not); each participants talents being recognized and used by the group to construct the tower; and individual and group grades by teacher.